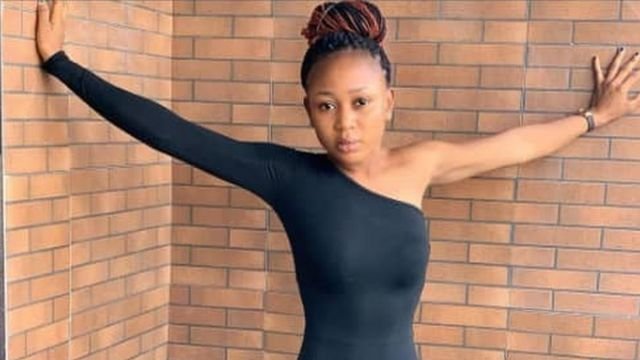 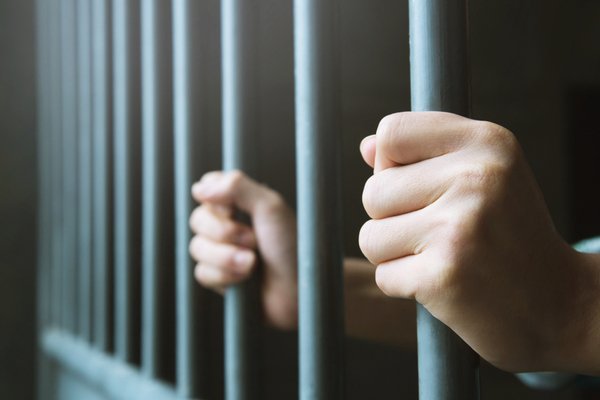 Akuapem Poloo was on Wednesday convicted on her own plea by the Circuit Court in Accra after pleading guilty to three charges.

She was charged with the publication of nude pictures with her seven-year-old son. She changed her not guilty plea to guilty before being convicted.

The court presided over by Her Honour Christina court deferred her sentencing to today, April 16, 2021, for her to undergo a pregnancy test to ensure she was not pregnant before her sentencing is passed.

Before her sentencing, the presiding judge confirmed that the actress was not pregnant after her test came out negative.