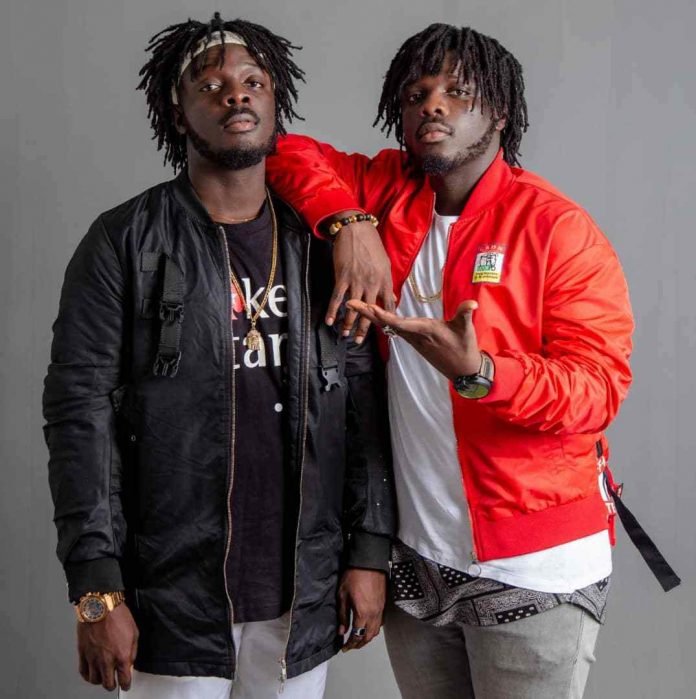 It appears the Zanku and Confam hit-makers have a bone to pick with Best International Act (2018 BET Awards), Kwesi Arthur.  Their latest song titled Chairman appears to target the rapper who doubles as an amazing singer. Despite what may seem a deliberate attempt not to mention his name, most of the lyrics point in only one direction. What could have informed the production of this song is not yet known.

What could make the party boys deploy some serious rap verses to somewhat annihilate another lyrically is unknown. Dope Nation recently signed a deal with Lynx Entertainment, after which they released Zanku and Confam; with both songs currently doing very well.

Would Kwesi Arthur respond to make the Christmas holidays “beefy”?