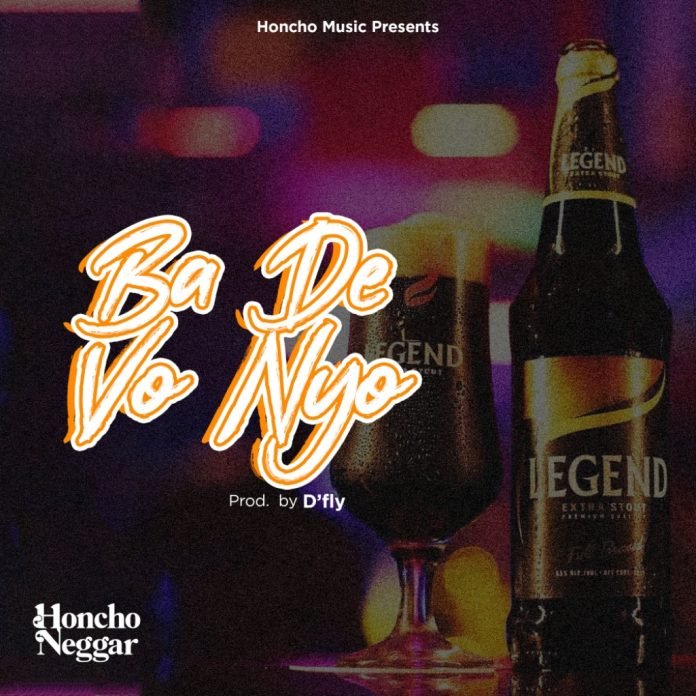 Honcho Neggar, the Navrongo based rapper has released another song off his yet to be released EP(EXPERIENCES) titled, BA DE VO NYO(KASEM) which literally translates, COME LET’S GO AND DRINK.
This song is based on the rapper’s experiences with alcohol intake in the Kassena-Nankana area among the youth.
It’s so graphic and seeks to admonish the youth against the irresponsible intake of alcohol. Languages used: Kasem and English.
The entire production was done by D’fly aka NTAPOMUNA ( Gh De Fly ).