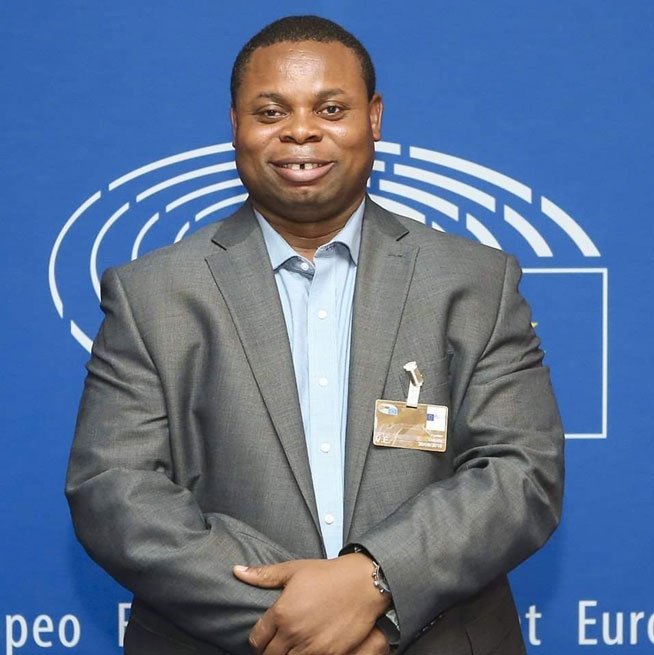 Take agriculture for instance- In addition to truncated flow of critical inputs for small holder farmers and its likely impact on next year’s food production, it is emerging from my interactions with two vested professionals in the agricultural value chain that ‘small truck driver / owners (who bring yams, tomatoes, beans etc) from Oti Region have increased the transport rate by 40% in the last twelve days citing the ‘danger’ of entering locked-down Greater Accra as the need for an increase (fuel hasn’t gone up and roads no worse). Consequently 100 tubers yam were GHS 50 for transport twelve days ago – now 70!

One asked “yet what danger are the drivers in compared to some medical professionals who are exposed daily, then all sorts of other service actors in Greater Accra (and Kumasi etc) exposed possibly frequently?! I think 40% increase is racketeering!”.

Perhaps immoral, but my checks further reveal that these drivers have to pay petty bribes in food and sometimes cash at almost every road block, hence the hike in final prices. While this situation will ease after corona madness, we cannot downplay the impact on our food security especially as our storage systems ala warehousing are not being fully utilised. Some, I hear have been discarded because they were built by the previous government. Farmers today will be forced to restrict production to their immediate household needs, thereby hampering next year’s stock. The time to mop up excess food is now and every Warehouse must be used.

As an aside, cocoa prices have taken a hit too and COCOBOD is reported to lose Ghs1bn. I know it is a futures market and our current and growing cocoa have been sold already, more so in anticipation of the Ghana-Ivory Coast negotiated additional $400 per ton to go directly to farmers. That deal is at risk now and while we need to commiserate with COCOBOD, it would appear if at all possible, that they intensify efforts to sell future beans to domestic processors, a couple of who are under utilising 50% of their capacity. But easier said than done. Not the best of times for commodity managers.