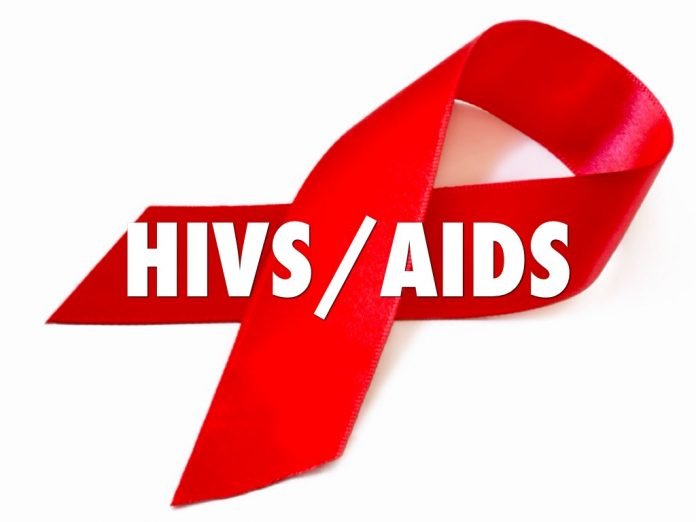 The 2016 HIV sentinel survey report has revealed that Volta and Brong Ahafo Regions jointly top the list of prevalence rate.

According to the report, the two regions recorded the highest prevalence rate of 2.7 per cent for 2016 which is above the national HIV prevalence of 2.4 per cent.

Figures for other regions;

HIV prevalence was higher in urban areas hitting 2.5 per cent, compared to 1.9 per cent for rural areas.

The 2016 HIV sentinel survey report revealed that the young population between the ages of 15 and 24, a proxy for new infections remained unchanged at 1.1 per cent.

The National AIDS Control Programme said the report shows an increase in prevalence rate among pregnant women – representing a second consecutive time of rising incidence among the Ghanaian pregnant women.

According to the report, the HIV prevalence for 2016 of 2.4 per cent represents a second consecutive upsurge from the 2014 prevalence of 1.6 per cent and 1.8 per cent in 2015.  HIV prevalence among ages 45-49 highest   It revealed that

The highest prevalence within urban sites was 4.2 per cent in Agormanya in the Eastern Region and Sunynai in the Brong Ahafo Region with Wa in the Upper West Region with 3.7 per cent.  Rural prevalence highest at Fanteakwa

Rural prevalence ranged from 0.5. per cent in Builsa in the Upper East Region, Kintampo in the Brong Ahafo Region and Salaga in the Northern Region to 3.3 per cent in Fanteakwa in the Estern Region.

According to the report, the proportion of HIV subtype 1 is 98.5 per cent compared to 1.5 per cent for dual HIV type 1 and 2 infections while there was no HIV type 2 infection.

It said median syphilis prevalence for 2016 is 0.2 per cent and the regional syphilis infections ranged from zero in Brong Ahafo and Upper East regions to 0.8 per cent in the Central Region.

In the last 11 years, health officials say, the HIV Sentinel Survey data have been used as the primary data source for the National HIV and AIDS estimates.