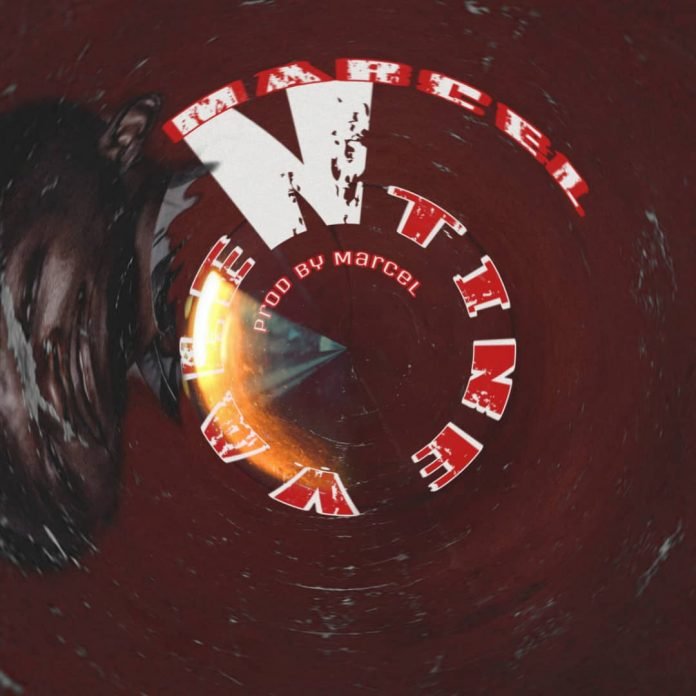 Valentine is Marce Dagaati’s gift of love to the one whose name bears the initials ESTH; (E-Eloquent, S-Simple,T-Tolerant,H-Humble). Whatever must be transpiring between this versatile creative and the bearer of the initials must be so strong to birth this well-composed song. You’ve heard him on several self-produced songs; from sensual, to issue tackling songs. And he does it so well. It’s the season of love, and Marce will not let it go without serenading fans, and a special someone with an impressive production and song.

In Valentine, Marce seeks to officially make someone his special Valentine by posing the most popular question of this red-season aka Valentine. Would you be my Valentine? He quizzes, whilst detailing in smooth vocals the fine attributes of this awesome woman he longs to spend 14th February 2020 with.

Whatever you subscribe to, Valentine’s day remains synonymous to the celebration of love; many would crave to be accepted as lovers, others will celebrate the love they share with that special someone. A lot of music will seek to speak the language of love through soothing vocals and heart-throbbing lyrics; Marce aka the alien producer who recently exhibited an impeccable rap flow in his Freestyle has through this song expressed his truest feelings for the woman he so desires; ESTH.

Marce Dagaati is a musical genius who has taken his time to hone his talent as a singer, rapper and producer. Having worked with several artistes across Ghana including Tinny; his works resonates a master-at-his craft persona. He’s currently working on some major projects with Ebo Taylor, as well as putting final touches to an EP which is set to be released later this year.

Who would be your valentine?