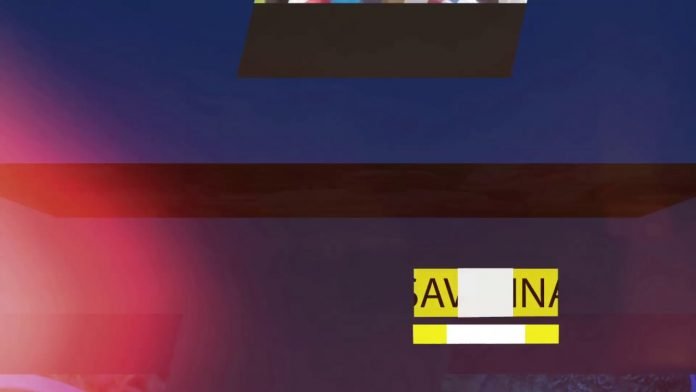 10th June will remain an indelible memory in the minds of party lovers. The serene atmosphere provided by Aburi Botanical Gardens and the sumptuous meals served by the Savanna Multimedia team has attracted positive reactions from all who attended and many others who could not make it.

The event – a brainchild of Savanna Multimedia, was to re-orient Ghanaians on the consumption of local delicacies and beverages.

According to the organizers, the initiative was as a result of pure guts and the desire to fill a void in the food and beverage industry; meant to be a quarterly event, people of Savanna extraction will get the opportunity to eat meals they haven’t enjoyed in a long while. It will also serve as an alternative for people who love to try out new nutritious dishes.

Even though Savanna Multimedia prides itself in the promotion of the savanna zone of Ghana; it will in subsequent editions introduce some delicacies from other parts of Ghana.

Are you ready for the next editon?