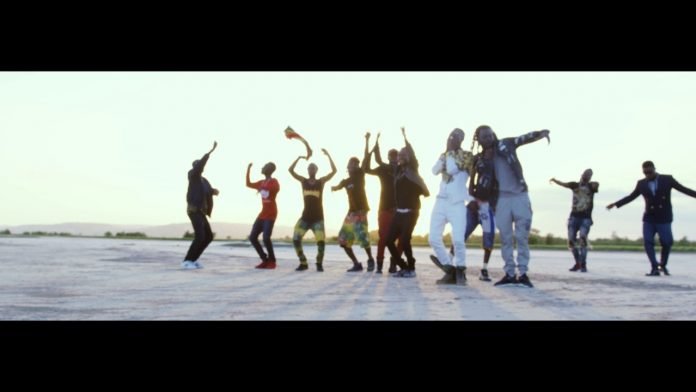 New school hiphop rapper, Yinbila joined X’treme Music quite recently and has already unleashed his first studio single under the label, titled ‘Bolga Bia’. Song produced and mastered by Award-winning producer Masta Garzy, ‘Bolga Bia’ is a wavy hiphop record that seeks to introduce the young rapper into the rap scene placing focus on his origin and dialect used in his rap.

The rapper and his new team have been working on a lot of records for a while now but from the release of ‘Bolga Bia’ as debut music video, it all sums up to a worthwhile wait.

As directed by Ghanaian videographer, Yaw SkyFace, the music video is looking hella clean and it matches the content which the record contains.

Yinbila has made known his intentions to embark on a tour of Eastern and Southern Africa in the next couple of weeks, and hopefully collaborate with other hiphop acts from these areas.