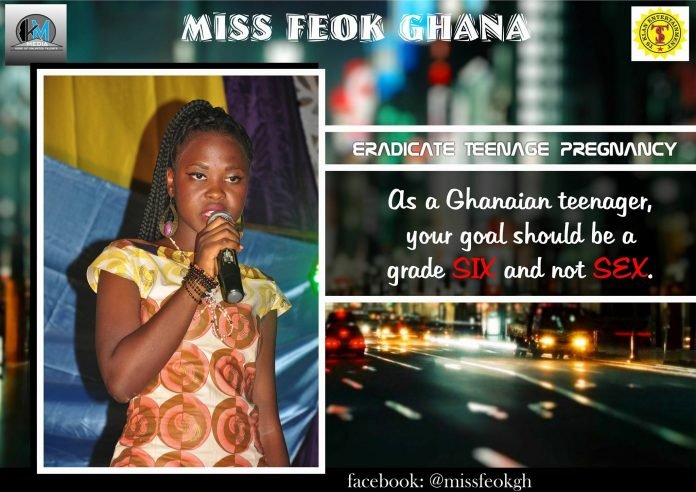 Beyond the pomp and pageantry of Miss Feok lies a human face that strives to affect lives and impact society profoundly.Miss Feok 2016 was no exception.

The annual beauty pageant which is couched around the famous Feok Festival of the Builsas in the Upper East Region of Ghana has over the years proven to be more than just a beauty pageant. It has always challenged contestants to take up life changing social interventions that are geared towards the development of the youth and the entire buluk.

It therefore comes as no surprise that the reigning queen, Miss Winnifred Azantilow (Miss Foek 2016) has championed a social campaign christened “ Books Before Babies”  to help eradicate teenage pregnancy in the Builsa districts:Builsa North and Builsa South. Her choice of project was necessitated by the unfortunately rising incidents of teenage pregnancies in the districts, hence the need to use her influence as a beauty queen to salvage the situation before it degenerates. 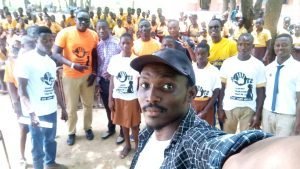 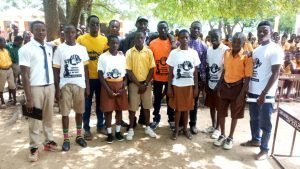 The campaign at its core seeks to create and raise awareness among teenagers about the dangers and effects of teenage pregnancy. It also highlights education as a priority over child birth and ultimately aims at eradicating teenage pregnancy completely.

In reaching out to the teenagers with her “Books Before Babies” campaign, she together with the organizers of the pageant ( Tsklan ) are on a campaign tour organizing presentations, debates and quizzes in Junior High School across the districts. So far, the team has been able to cover 10 schools and hopes to cover all schools before the end of her reign as a beauty queen.

The organizers expressed their gratitude to all groups and individuals who have been supportive throughout the pageant and the “Books Before Babies” campaign. Like Oliver Twist, they continue to count on the general public for support to help them expand the campaign and impact more lives in the districts.

Meanwhile, they have hinted that all is set for the 2017 edition and that it is going to be bigger.  Join the campaign on social media using the hashtag #BooksB4Babies and follow the whole event on their facebook page Miss Feok Ghana.