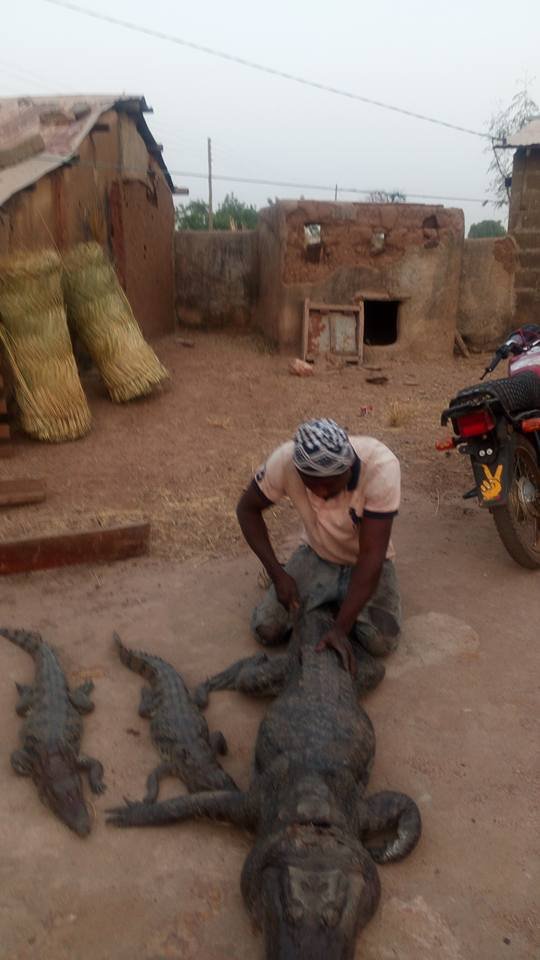 The savanna regions of Ghana previously used to be home to a wide range of wildlife. They roamed most of the plain lands as well as semi-deciduous forests dotted across the savanna. However, for several years, many species have vanished into oblivion. Several reasons may account for the rare sightings. Whilst we may blame the phenomena on the expansion of human settlement, unregulated hunting regimes, and the depletion of forests; chief is our unwillingness to work towards conservationism which will eventually serve us good.

I get incensed whenever a stray animal is killed out of excitement or simply to satisfy our meat cravings. With all the domesticated animals, we still find delight in killing wildlife in the name of bush meat.

The Bulsa land used to be home to a large number of wildlife. According to oral history it wasn’t strange to spot Buffalo’s, Lion’s, different kinds of primates and several wildlife species in places around Bachongsa, Kadema, Kanjarga and several other towns. Human activity however has pushed most of these animals either into oblivion or farther into some forests in the Upper West Region and Burkina Faso. 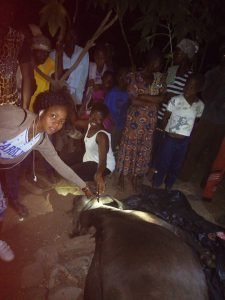 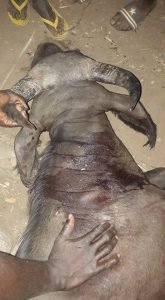 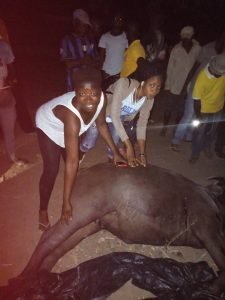 About two weeks ago the calf of a Buffalo strayed into Sandema, the district capital of Bulsa North. A hunter was called to kill the animal, for what reason, I don’t know. My interaction with people who witnessed the killing suggested euphoria. They actually enjoyed the fact that the animal was killed. Their only reason being that it is dangerous to the community. Whilst I struggle to know what danger a calf poses; I am reminded of the fact that a young man happily posted images of c 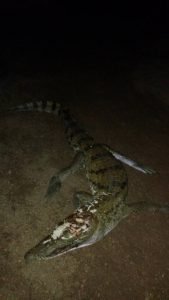 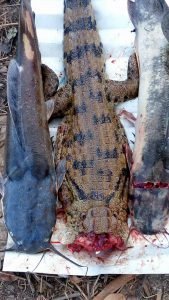 A Hippopotamus was also killed in Dogninga some 4 years back.

Personally I believe these rare sightings are an indication of a potential eco-tourism business. Even though we believe these animals are extinct in the area, a careful search may reveal a population that can be cordoned to serve as a tourist attraction.

The existence of rare wildlife in many countries have served as an economic emancipation tool. It often leads to the cordoning of eco-tourist which which impact directly on the local population. With visitors often streaming in from far and beyond, the local economy sees a face-life and indigenes see an improved living standard.

The above therefore suggests humanity and for that matter Africans, must make efforts towards realizing maximum benefits from the wildlife that exists in our various forests and bushes.