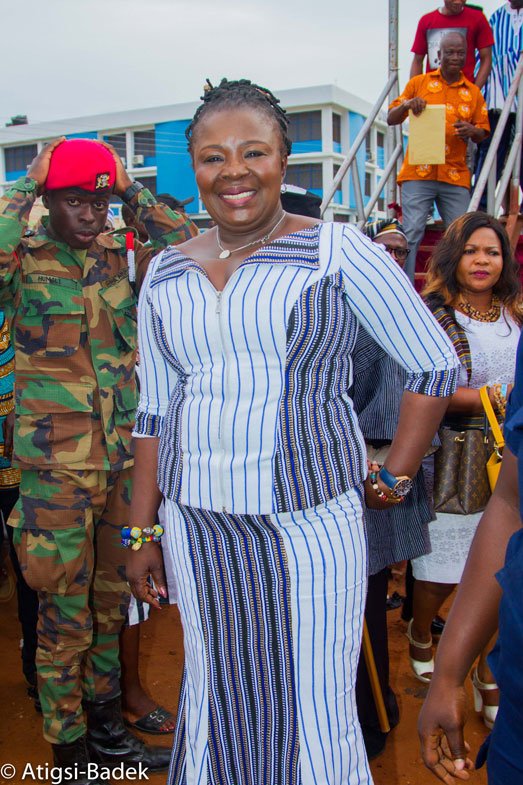 The Upper East Region al Minister Honorable Tangoba Abayage has through a press release admonished contestants in today’s polls to take the outcome as an opportunity to serve, and not one to taunt opponents. She further further encouraged the electorates to turn out massively to exercise their civic responsibility in decorum.

Read her Statement Below.

Today Tuesday, December 17, 2019, Ghanaians go to the polls to vote for Assembly and Unit Committee Members to represent us at the respective Metropolitan, Municipal and District Assemblies (MMDAs) and Urban, Zonal, Town and Area Councils (UZTACs) for the next four (4) years. I wish to congratulate all candidates for prosecuting campaigns which have helped increase interest and knowledge of the District Level Elections (DLEs). By putting out yourselves, you have demonstrated special love and dedication to your communities which will go into history.

Irrespective of the outcome of Today’s elections, contesting candidates will remain heroes in the Upper East Region because you have shown that when it matters, you will rise up to the occasion. You no longer remain same after the elections no matter which way it goes.

I want to thank all the candidates and their teams for carrying out peaceful campaigns so far. I call on all to keep the peace during and after the elections. The DLEs are purely voluntary offers which should pass off peacefully. The ultimate goal is for us to rally round the District Assemblies to initiate and implement policies and programs for improved living standards.

Let all citizens of the Upper East Region come out on this day to perform an important civic responsibility of choosing leaders at the sub-national level. In fact, this election equally matters as any other election because we will be deciding the fate of our communities. We should remember that any failure to vote at any election means that one will be leaving the decision- making power to others to decide who should lead us.

I wish to appeal to winners of the day to be humble and gracious and reach out to all members of the community especially the losers. I wish all successful elections.