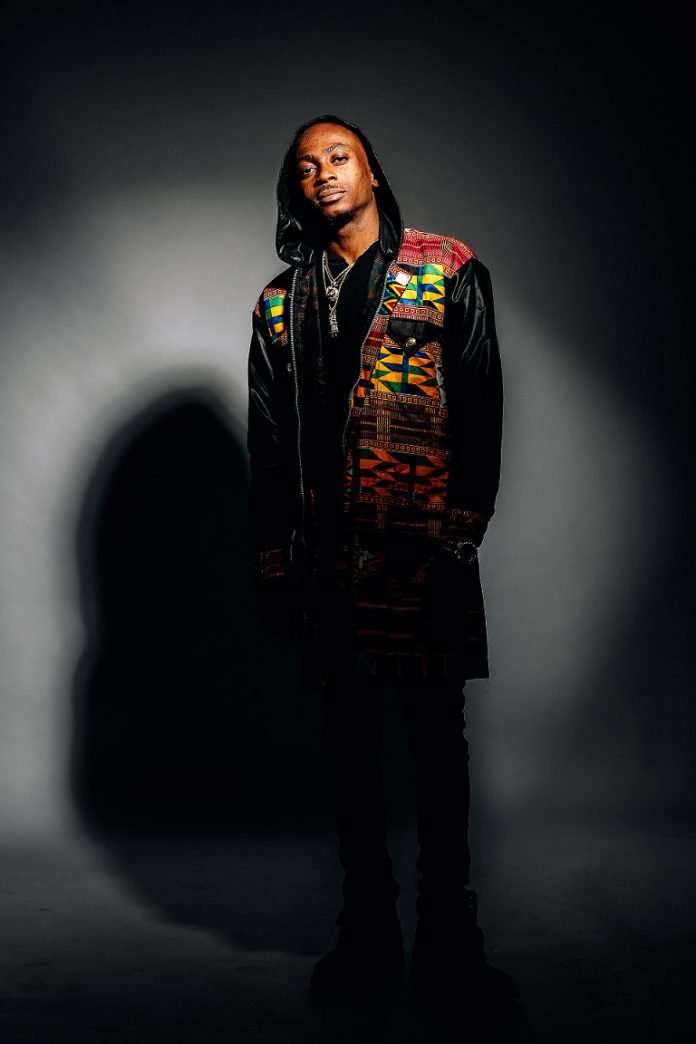 Law’s Fire Dance pretty much embodies the way people dance and interact in the club, couldn’t have come at a better time for the music scene. After finishing “Fire Dance” Law knew he had a new sound on his hand that he couldn’t wait to release!

Law started his music journey at the age of 17 at Winneba Secondary School with one of Ghana’s biggest musical talents; Shatta Wale.

He went on to start his own recording studio, which was named Fifth Project where he produced tracks for artist Tinny, KK Fosu, Gasimila to name a few.

During which time he was also training a few artists including award winning songwriter/producer Akwaboah.

He then left Ghana to further his musical talents by moving to USA to study Music Engineering and also attaining a Bachelor’s Degree in Mass Communications.

While studying music in the USA, Law then developed his talents as an artist; for years he wrote and produced his own tracks.

Law plans for the industry are to brighten the Afrobeats genre by making it bigger in America, where he currently resides.He also has plans to bring a new sound to the Afrobeats. This Ghanaian is ready to show the music world his many different sounds, and passion for music.

Here is the official audio and video