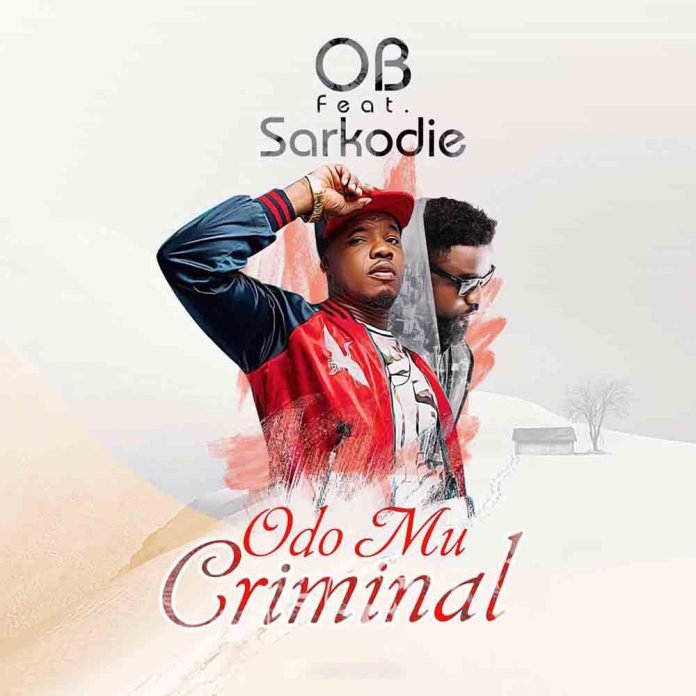 After announcing on Twitter that his song with Sarkodie will drop some weeks back, the singer shared the new song titled ‘Odo Mu Criminal’ featuring ‘The Highest’ rapper in Ghana, Sarkodie.
OB knows how to make waves, from his afropop banger with Mr Eazi titled ‘Be MY Wife’, he now follows it up with a potential hit song with Sarkodie.
Not only did the afropop / highlife crooner just announce single but a world class video to the song will be released soon
OB’s fans can now rejoice because he is back.