The Social Enterprise Development Foundation of West Africa, SEND-Ghana has organised a day`s consultative forum with stakeholders in the northern region on the 2020 National Sector Budget.

The forum, held in Tamale, was aimed at ensuring citizens’ participation by eliciting their views, ideas, and concerns on the 2020 budget as well as using their views and recommendations to elicit to influence the budget planning processes in the country.

This was part of efforts to facilitate calls made by the Ministry of Finance (MoF) to annually, request for citizens’ input into the budget processes.

The forum also formed part of the Northern Ghana Governance Activity (NGGA) implemented by a consortium of NGOs led by SEND-Ghana including; Care International

Ghana, ActionAid-Ghana and West Africa Network for Peace-building (WANEP) with support from the United States Agency for International Development (USAID). 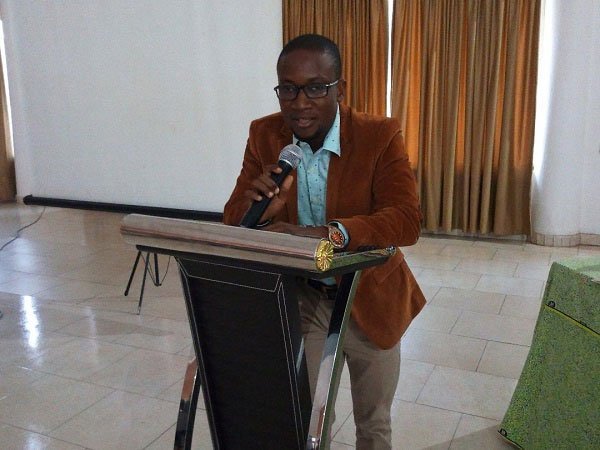 Mr. Mumuni Mohammed, Northern Regional Programmes Manager, SEND-Ghana said the consultative forum was to help ensure that public concerns and inputs were included in the 2020 Budget Statement and Economic Policy.

He said Send-Ghana and its partners had designed two projects targeting health and agriculture, which were geared towards improving responsive governance and service delivery in the country.

Mr Mohammed said government policies and programmes were driven by the budget and Ghana had adequate laws and provisions that allowed citizens’ participation from district to the national levels.

He urged all citizens to actively participate in development programmes to ensure responsive governance in their communities and the country as a whole.

Mr Abdul Rashid Zakaria, the Executive Director of Urbanet who moderated the forum said, NGGA in 2018 supported CSO in agricultural activities in Upper East, Upper West and Northern regions to mobilise citizens to collate inputs, which were presented to the MoF through the Ministry of Food and Agriculture (MoFA) to be included in the 2019 agricultural sector budget.

He said out of nine inputs submitted, five were considered and captured in the 2019 budget statement on the agricultural sector.

Mr Mbamba Mark Osman, Focal person for the People for Health (P4H) said five out of nineteen (19) inputs submitted for consideration in the 2019 budget on health, were considered.

Mr Kamil Mohammed, an agricultural officer from the Ministry of Food and Agriculture (MoFA) said in 2018, 677,000 farmers benefited from the ministry’s main campaign programme of Planting for Food and Jobs (PFJ), out of an initial target of 500,000 farmers and currently targeting one million farmers by the end of 2019.

He said PFJ’s incentives such as subsidy on prices of fertilizer and some farm inputs, improved seed and construction and refurbishing of warehouses among other, were all geared towards improving and modernising the agricultural sector.

He said as part of efforts to curb fertilizer smuggling, especially in the northern region, the ministry decided to bag and label all fertilizers with PFJ on them before distribution to farmers.