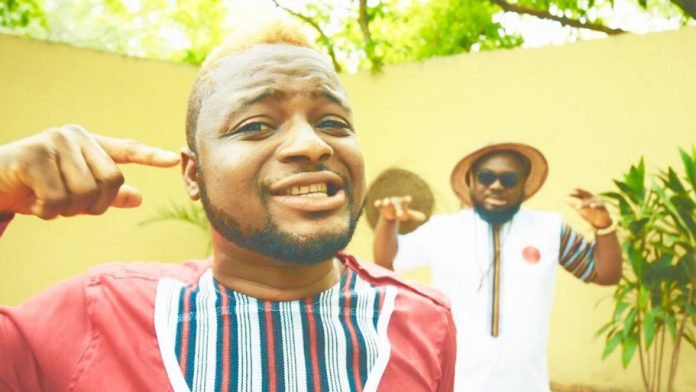 Saturday April 11th 2020, Tuba Zak won the NEA Artiste of the Decade award. The scheme announced winners via social media; and as usual, fans and some critics had their own ideas of who should win. Whilst others sort to rewrite the category definitions, others thought he simply didn’t deserve it. Tuba Zak who currently lives in the United States however appears unfazed with the barrage of criticisms; he therefore took to his Facebook page to make an interesting list of what he believes makes him a worthy winner.

AND MANY MANY MORE…

From the above list he’s undoubtedly contributed so much to the growth of music from the Northern Region. Even though some of the claims are trivial and hilarious, his input is definitely worthy of praise.

It still remains herculean trying to bring sanity to discussions centered on who is relevant as a musician in the Northern Region; for a category that employs public voting one would expect grievances to be interlocutory than an outright dismissal.