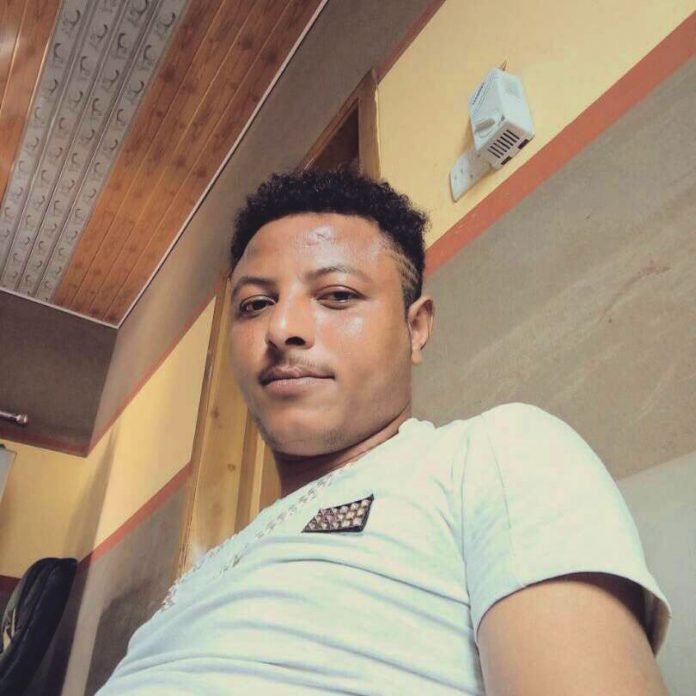 The Boss of Xtacy Entertainment has some rather soothing words for the Upper East Region and everyone who works within the entertainment circles there.

You see the problem I have noticed about the talents in Navrongo and Upper East Region as a whole.
1. When you talk about your success they see it as bragging.
2. Some still don’t understand social media and always catching feelings
3. They are so eager to be recognized
4. No unity whatsoever from those who have been doing this for decades and those coming up now.

And those who have put themselves out as manager’s, how many A list manager’s do you see come to defend their musicians on social media? They are too busy looking for platforms for their artistes, so if you say you managing artiste and even with no experience look at those who have made it big in that category and walk in their paths.

If you hate me for the truth I understand, you are not the only one

Aphaska Omar has over the years gannered so much experience through work and stagecraft. He’s performed at several mainstream events across Ghana and believes this event is the official kick-off of his next level. Dabbling as a singer and rapper, Aphaska is a full package when it comes to music.