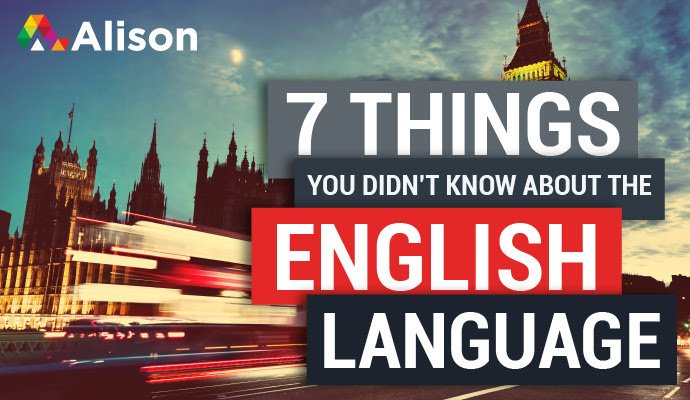 English is the global Lingua Franca – which means a common language people from different parts of the world use to communicate with each other. Irrespective of its popularity, there are some facts you might not have come across. Here are 7 things you didn’t know about the English language: