The nominee’s list for the 2018 edition of Hyperlink Media Awards have finally been out-doored. The final list was compiled by the board of Hyperlink Media Awards & the numerous regional representatives from across Ghana. From over 500 submissions from across the 10 regions of Ghana, the board of hyperlinks Media meticulously scrutinized each nomination to truly exude the honest nature of the award scheme.

The brainchild of Mr. Arnold Mashud Abukari, an Information Technology Professional, a Project Management Expert, a business analyst, IT Security Expert, Blogger, Speaker and an Entrepreneur; Hyperlink Media Awards is a scheme emanating from the Northern Regional Capital, Tamale. It is a scheme that recognizes and awards all that is behind the impact of media across Ghana on many fronts; precisely, the socio-developmental impact of media. This, Hyperlink Entertainment believes will strengthen the quality of media reportage across the country.

Check Out – THE SAVANNA TREAT – AN EXPERIENCE OF TRUE SAVANNA DELICACIES

This scheme is arguably the most publicized award scheme from the heart of the North with a national appeal. Even though there are/is several award schemes in the savanna of Ghana, many have been fraught with accusations of not being credible. 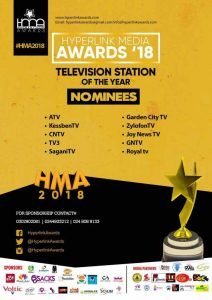 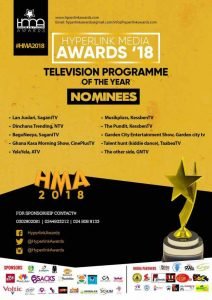 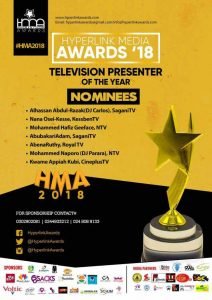 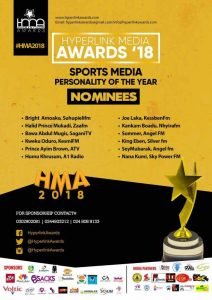 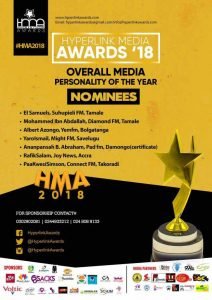 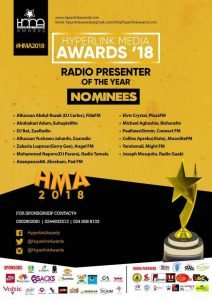 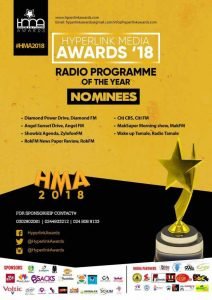 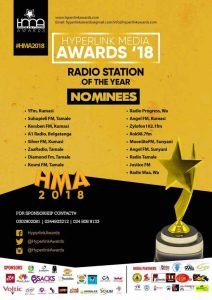 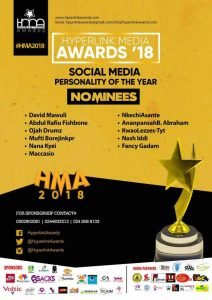 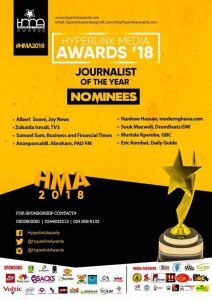 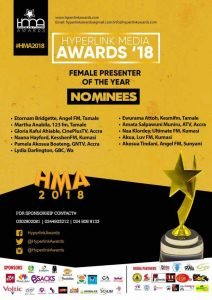 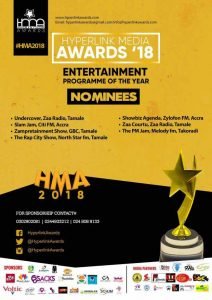 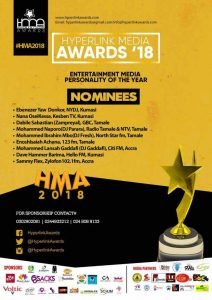 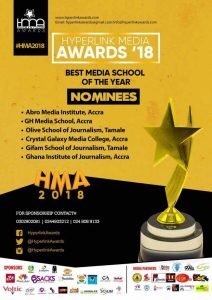