Mansa Musa II is coming on the heels of Afro Beatz Mixtape, which was a massive collection of awe-inspiring songs featuring 30 artistes from across the continent. The creativity that runs through all the productions on that mixtape could drain an average producer. However, KV Bangerz has gone ahead to serve us another saucy tape dubbed Mansa Musah II.

Featuring 5 amazing rappers, KV Bangerz eulogizes a dying breed whose lyrical prowess is respected by not celebrated enough. It’s no mean feat getting Egbon Cass, Lyrical Joe, Budukusu, Bryan The Mensah & Tochek on a project. However, KV Bangerz did it.

The EP Mansa Musa II is a fun-filled one but not the garbage of today. For the Hip Hop aficionado, this is an EP worth putting on as a playlist. Lyrically, all the artistes featured on the EP brought “them” on for KV BAngerz. Even though I must admit, KV screaming was sometimes piercing…Lol.

Back to the subject of riches. Historically Mansa Musah is regarded as the wealthiest man to ever walk this earth, can we conclude that Hip Hip is currently one of the richest genres in music, if not the richest? With that answered, can we also say KV Bangerz is thus far one of the “richest” music producers in Ghana?

Listen to this impressive EP below. 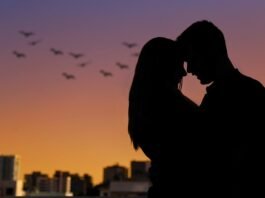 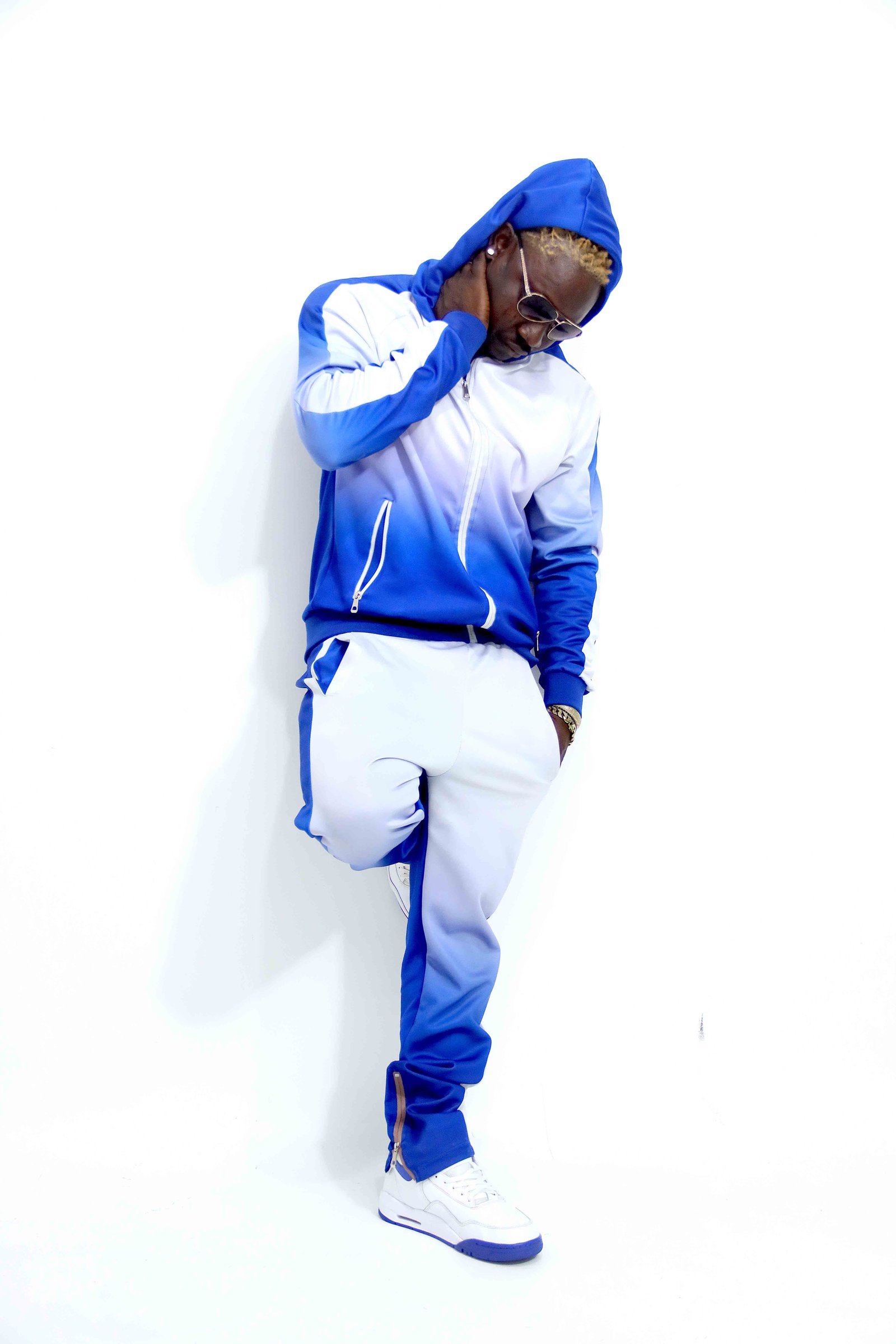 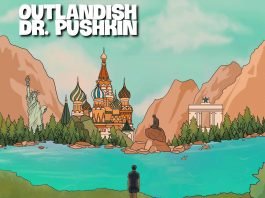 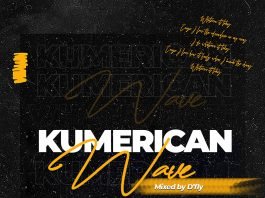 Awesome! Did you know Khaya is Ghana’s first Translator App? 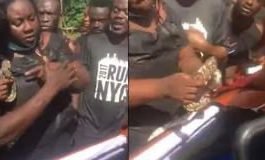 ABOUT US
We aspire to present whole views, and unbiased news from the 6 regions that make up the Northern part of Ghana. Our objective is to facilitate the growth of the savanna through reportage on general news, art, politics and music.
Contact us: atigsi@atigsi.com
FOLLOW US
© atigsi.com - atigsi.com