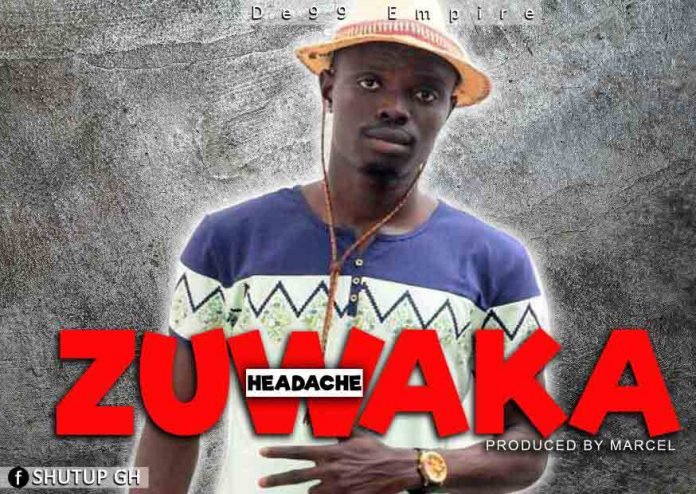 The Vea ambassador as I choose to call him remains one go-getter with his eyes on the price. Constantly acknowledging the efforts of other artistes and showing respect to all in the game is one of the ways this young man has managed not to court controversy or generate enmity. The attitude attached to his artistry is pure humility, it however doesn’t revolve around diffidence – for proof, give him a beat.

Zuwaka, produced by Marcel is a deviation from the upbeat instrumentations he’s often churned out. However, the collaboration between Shutup-Gh and Marcel is ve[the_ad_placement id=”bidvertiser”]ry commendable as the end product, Zuwaka is an infectious rap song that one can’t get enough of. If upcoming artistes pursue the agenda of working together on different levels, I strongly believe the constraints associated with trying to breakthrough will be reduced.

Music in Ghana is gradually opening up. It therefore behoves on upcoming artistes to take advantage of the several promotional avenues now available, thanks to new media. This will increase the chances of breaking through as independent artistes or getting inked by record labels such as Zylofon Media.

If you are making a Christmas playlist, then remember to add Zuwaka by Shutup-Gh (Prod. By Marcel). 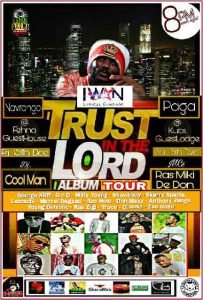 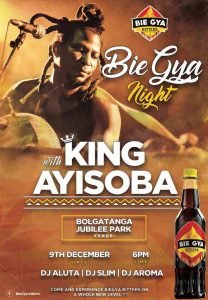 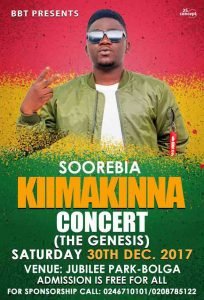