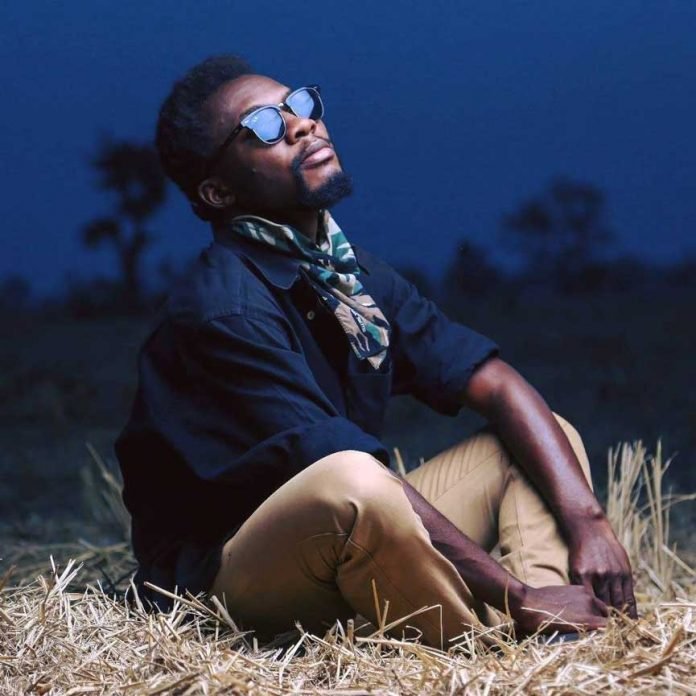 Sometimes I drink a cup of coffee, imagining it is the sweetest piece of chocolate, but the jolt from the steam that greets my lips and nose at the first sip, reminds me of the deception in my warped comparison. In essence, the brouhaha surrounding the prioritization of Ghanaian content, as a way of truly rewarding Ghanaian creatives remain an ideal that requires a lot more thought than emotion. It is the only way artistes like Kobik from beyond Accra, can be treated fairly. His cover of Akon’s Na Na Na (Right Now), is definitely an expression of what he has as a musician.

Somewhere in the savanna of Ghana is a naturally talented vocalist; Kobik. His affinity is RnB, and possesses one of those rare, fine, gentlemanly, and sultry voices that puts life into the lyrics of a song. Despite plying his craft as a hobby for obvious reasons, he has not reneged in the release of fine tunes courtesy Deep Heat Music; a Tamale based music label. In all fairness, Kobik’s kind of music would fill up a void in the music industry as lovers of RnB are force-fed genres they may not want to listen to.

So, how does Kobik get the recognition his craft deserves?

There’s a call for a policy by George Britton and some other showbiz personality’s demanding that 80% of our TV and Radio content should be Ghanaian; for me, whilst it appears laudable, the true intent sort by the campaign is not going to benefit the larger Ghana musician-base; but rather, to satisfy the ego’s and further the greed and selfishness of showbiz entrepreneurs, especially those based in Accra. The actual effects of such a policy would be felt when we come to the realization that we’ve made it possible for the world to shut us out, as well as taken the rights of businesses to operate legally to their benefit. In the event that such a policy is put in place, how fair would it be to Kobik who doesn’t get to hang with people who’s got the clout in showbiz circles?

The likes of Soft-rock and RnB artiste Jon Germain, appear to imparted hope to many upcoming artistes like Kobik. This is to say that, despite the seeming unpopular genre Jon Germain dabbles in, one can attest to the phenomenal effect of his music across the world. With persistence, Jon Germain has gone from just a TV/Radio Show host to becoming a successful musician selling in markets beyond Ghana. One may argue about what opened the doors for Jon, but for some of us, it is a pure believe and love for what one can effectively do. It is therefore exhilarating to hear new and refreshing voices like Kobik.

Music is a universal language with different dialects, and several slangs; thus, an artiste like Kobik knows honing his talent whilst releasing soulful music will eventually open the path to big stages and markets. Primarily singing in English, Kobik has hurdles, but those hurdles are nothing when good music is the objective we seek to promote.

I’m not privey to Kobik’s world to know what influenced his choice of genre; however, the confidence with which he approaches every vocal performance is an indication of the heights he could fly without feeling jittery. Kobik joins the likes of Ayillah, Pwadura, Teri Wiizi, RapperSania, D-Boy Calicoz and several amazing acts seeking a break into mainstream Ghana music. Are we truly pursuing a vibrant industry as a nation or just a furtherance of the family and friends industry we have?