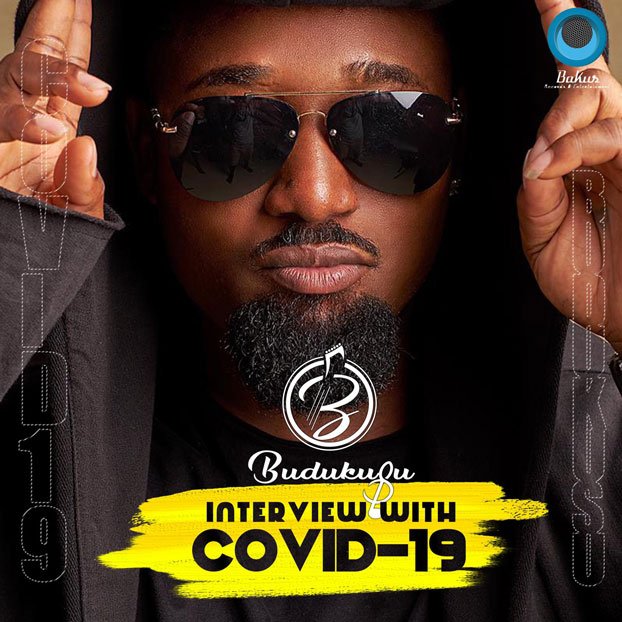 You’ve probably listened to the much touted creative piece by Bakus Entertainment Signee Budukusu. “Interview with Covd-19” is telling of how resilient humanity can be when it comes to subduing all forms of threats. The song which has received lots of praise for the artiste’s ingenious approach to educating Ghanaians on precautionary measures regarding the pandemic is increasingly a rap-fan’s favorite.

As a sequel to the song, an animated video is scheduled to be released within the next couple of days. Just as the audio, fans are expecting nothing short of beautiful visuals to compliment the song.

The song released on the 30th of March hasn’t just been a much-needed breather, it has reduced the morbid reportage the novel corona virus has attracted.

Budukusu, formerly known as Quata Budukusu remains one of the most dedicated to the rap genre as an art form in Ghana.

Listen to Interview with Covd-19 by Budukusu (Pro. KV Bangerz) below.